This recipe was inspired by my recent trip to Lisbon. If you’ve ever been, you know how much they love seafood. But, that doesn’t mean this recipe is complicated or uses fancy techniques at all. Just because I added a little French in the title doesn’t mean the average home cook can’t make it. In fact, you will probably find this technique so easy that it will become you go to low-fat way to cook fish.
The goal of this recipe is to make it another “Wednesday night meal” that can be put together from start to finish in under an hour. I served this with smashed potatoes, but you can roast some asparagus, zucchini or other veggie to cut down on carbs, and on time.
In this preparation, you fold up fish in parchment paper with a few other ingredients. Baked in the oven in less than 10 minutes, you open this parcel of aromatic Mediterranean breezes- olives, red bell pepper, cilantro fragrant the air. It is the epitome of Mediterranean diet cuisine, without being too diet-y. There is only a little olive oil added, but it’s a naturally low-fat dish because the fish cooks as it steams in the parchment paper. It really doesn’t get healthier than this. I balance out the health with a few oven-fried potatoes to make it a filling dinner. 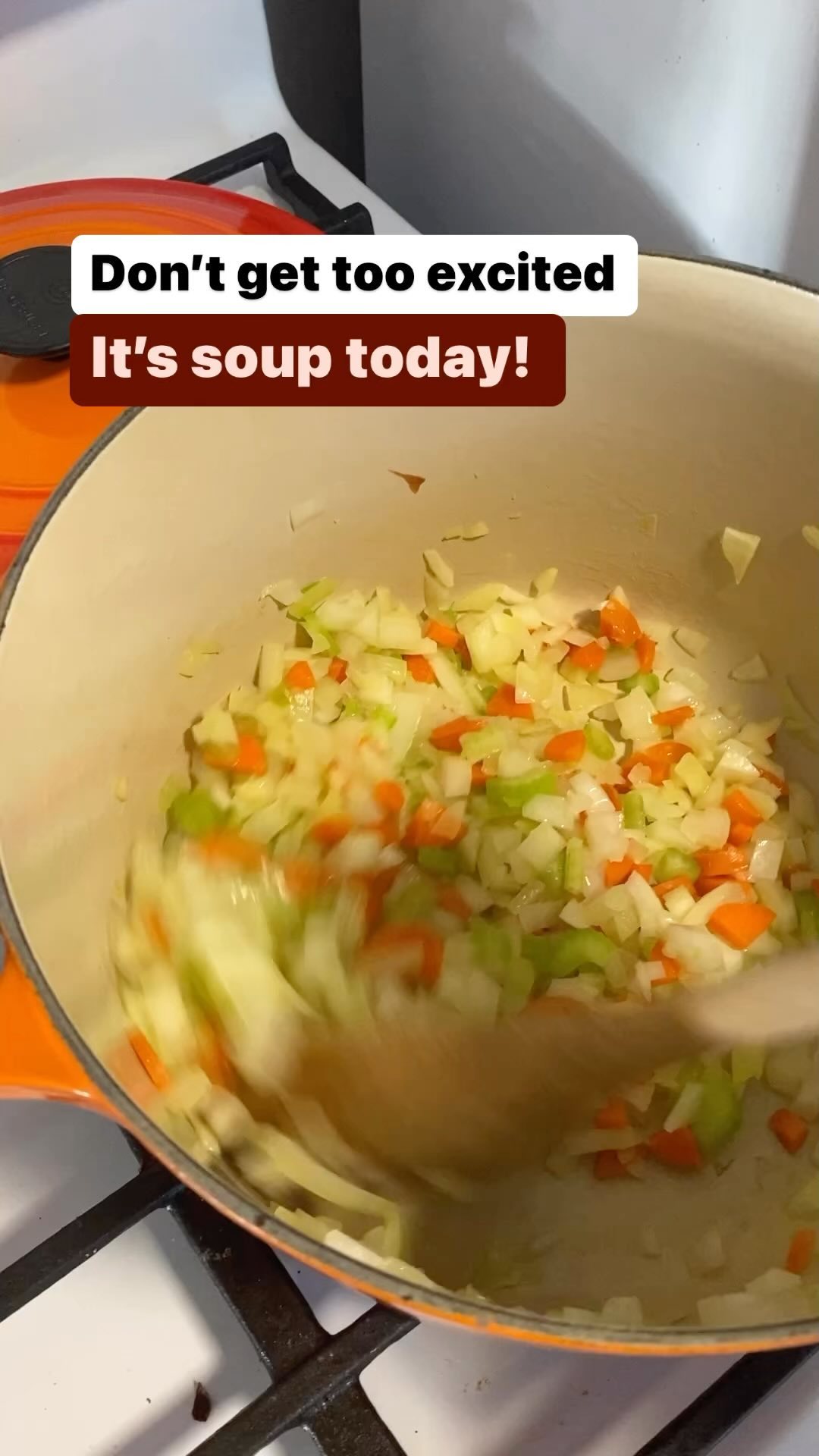 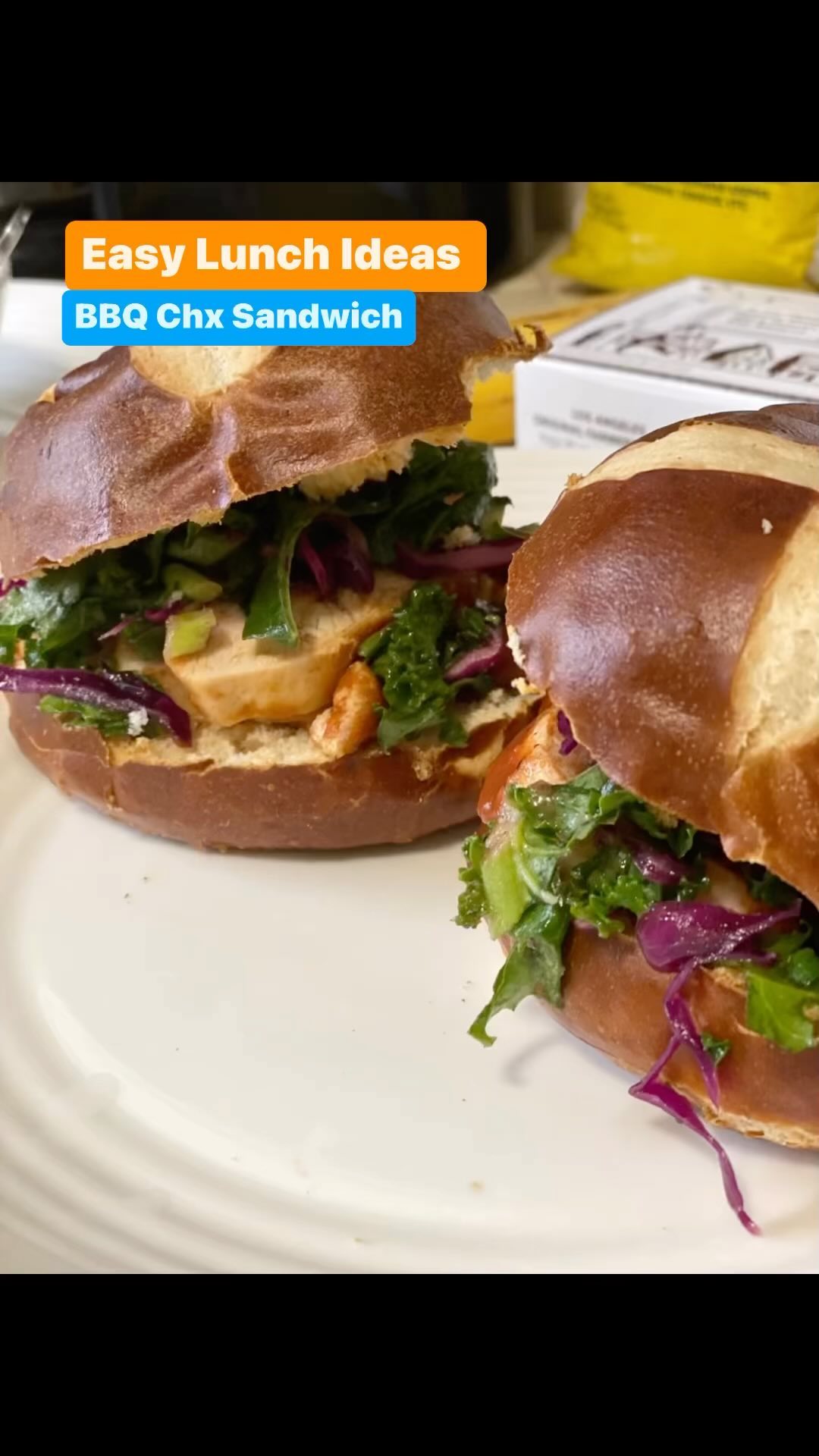 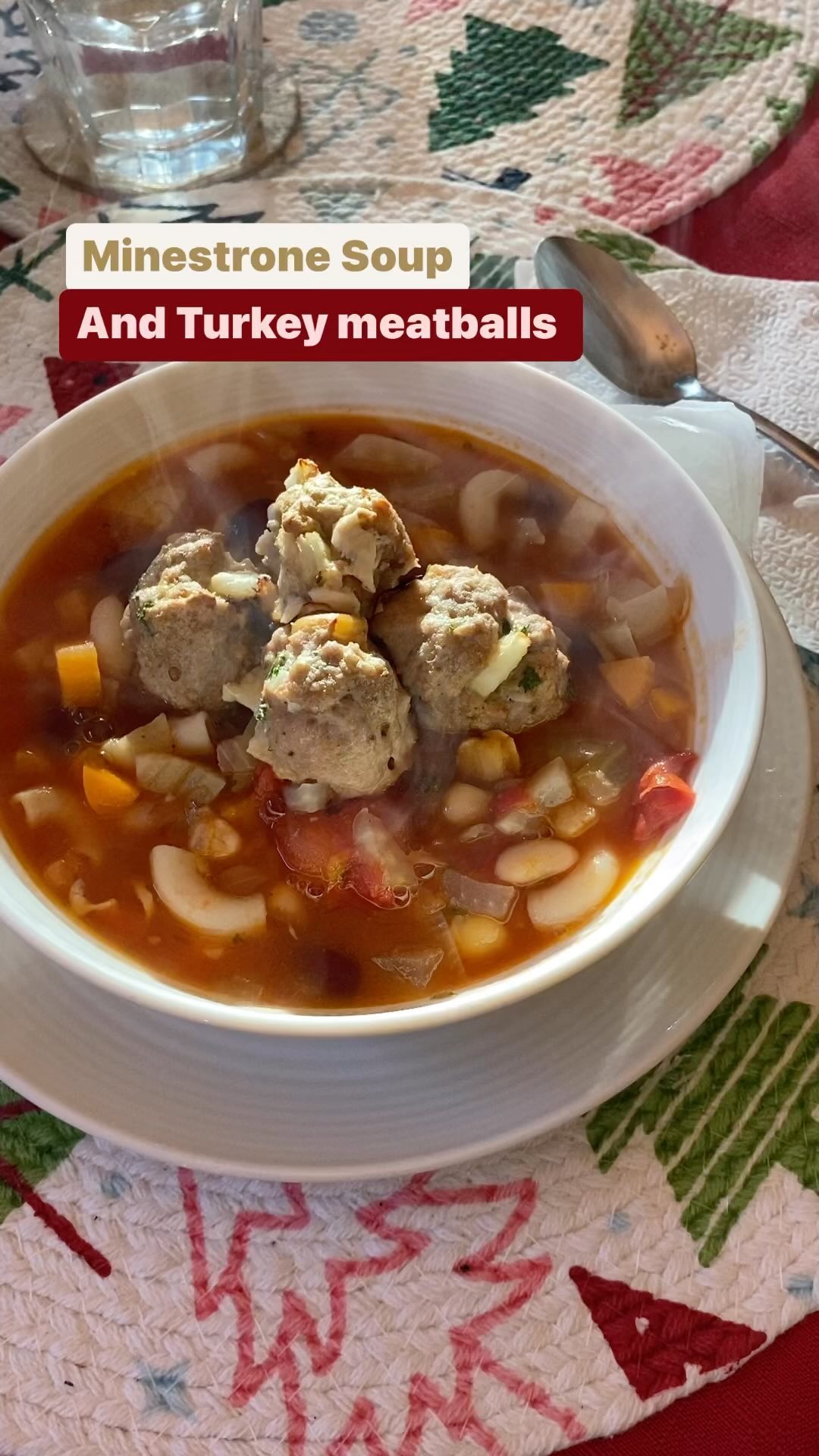 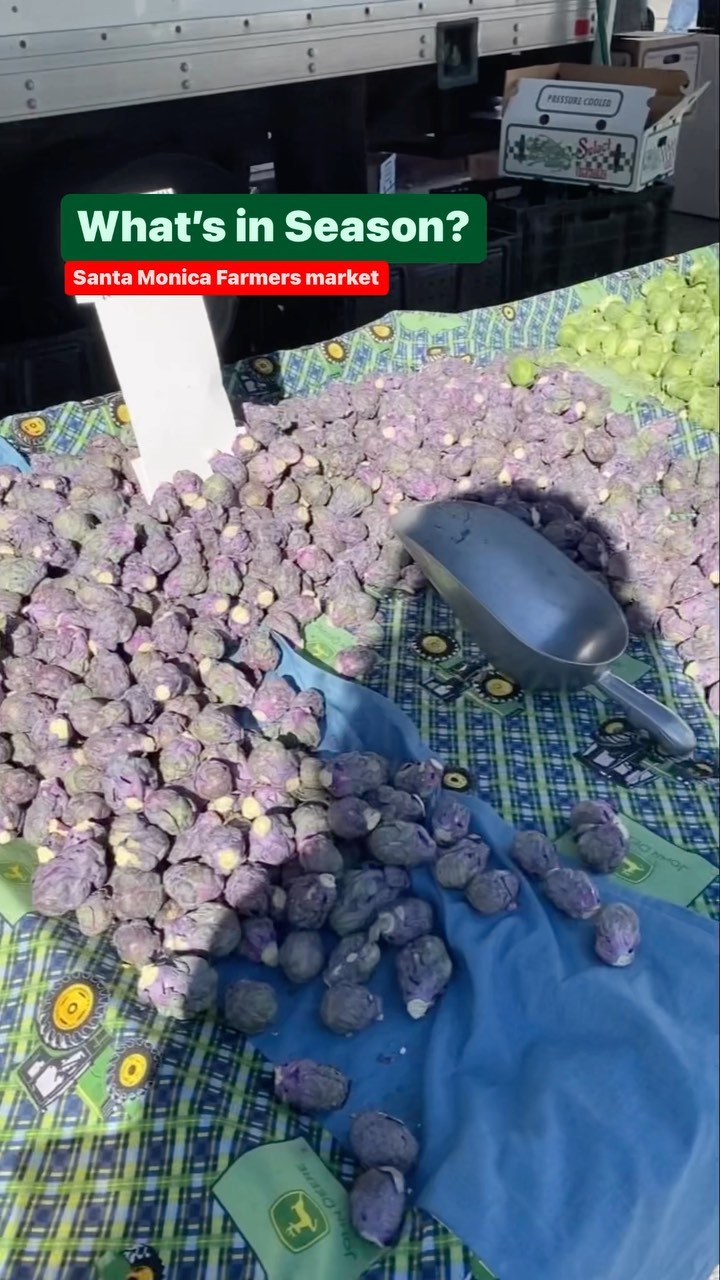 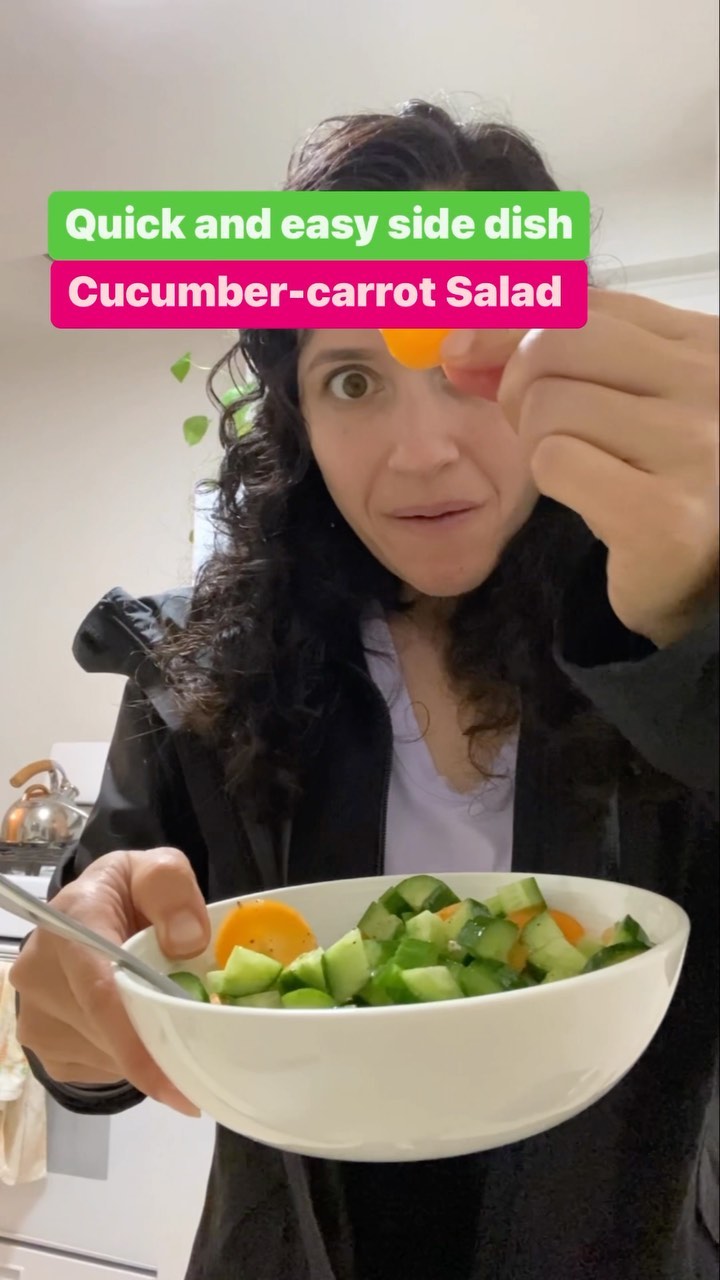 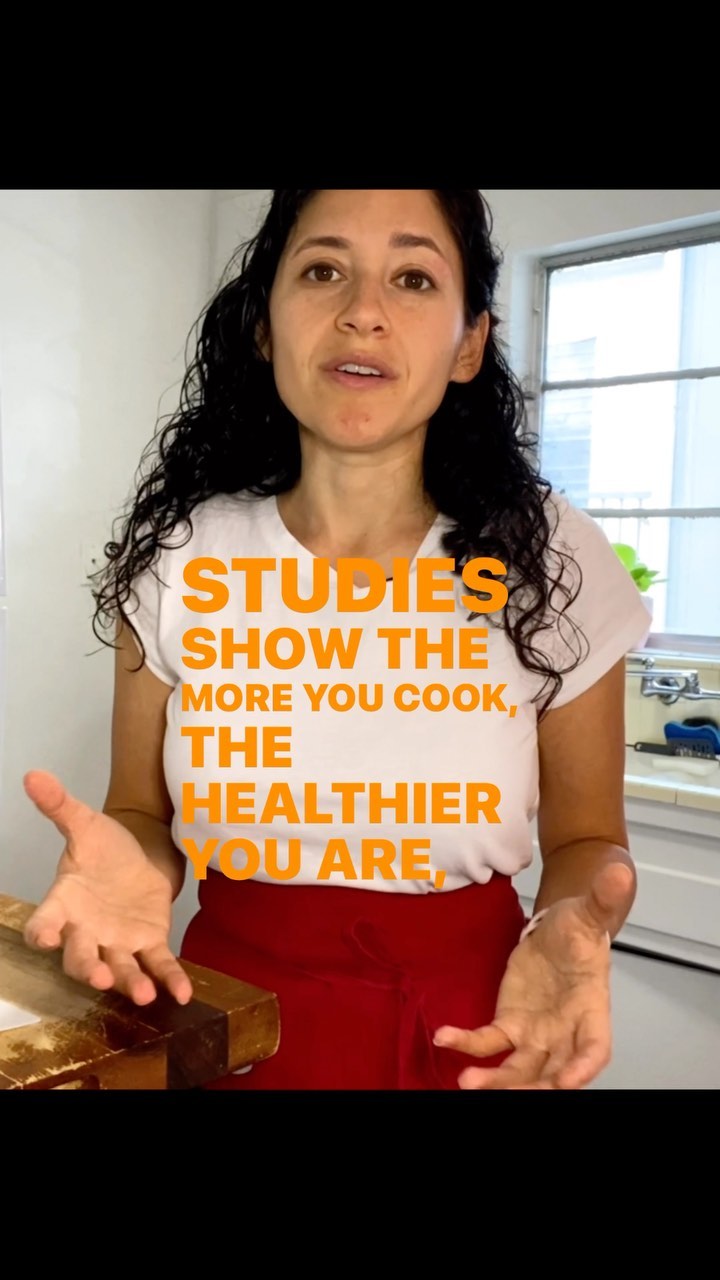 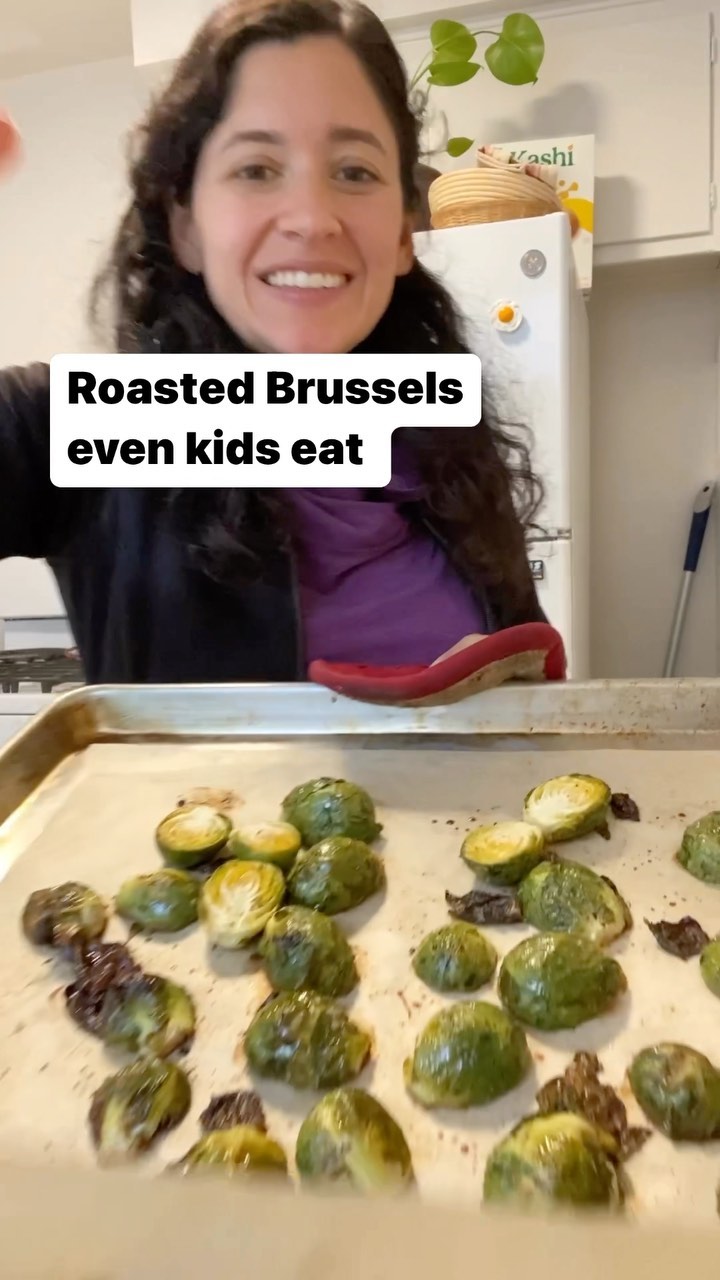