Our city team leader, Gonçalo, was an amateur cook. He was an artist and photographer. His quiet, disheveled demeanor is intriguing in an artist. I decided to sign up for his dinner. He had planned it perfectly.
He made us meet at sunset at a local’s favorite lookout point. We took pictures, met the other dinner guests and “ooed” and “awed” at the view of Lisbon.

Then, we followed him to his apartment. He never told us how long the walk would be. None of us knew what to expect. When we arrived to his apartment, it looked like an old, forgotten warehouse. The lights weren’t even working. Gonçalo told us to keep our voices down because the other tenants would get mad. The stairway was pitch black and we had to pull out our phones just to see. I started to become angry knowing that this is something that I paid for. Gonçalo had staged the whole production just right.

As we entered his apartment, it was romantic, artistic and intriguing just like him. The full length windows of this old textile room made the room feel bigger than it was. The sunset was still in view and the wind was blowing all the oversized curtains in an untamed way. There were no divisions in the room and there was no overhead lighting. There were just dim lights and candles which made the whole room feel like the perfect place for the unmentionable. Etta James and Louis Armstrong were playing in the background. His shy but sweet girlfriend was taking care of things in the oven, requesting his attention every now and then. Gonçalo, in his soft spoken but magnetic way was the showman offering glasses of wines and leading us to the meat and cheese appetizers set up on a side table.

Once we sat down it was closer to 10pm. I had eaten little that day because I knew the menu was going to be 3 to 5 courses. Once everyone arrived and had a few sips of local white wine, he was ready to do the show. Gonçalo got out his lighter. He had a special dish that held chorizo. It would be doused with rubbing alcohol and torched. First we heard the fat sizzle and then we watched the fire reach over Gonçalo’s head. He was unfazed about the fire.

We sat down and Gonçalo told us our first course would be “Portuguese bread soup”. I was so excited because I love soup, and soup often tells the story of a culture. Soup is made out of necessity, not luxury.
When it came out it was homestyle to the tee. The bread chunks were shoulders out of the broth and the red tomato skins and egg white strands made the soup feel like the humble meal it was. Gonçalo mentioned that it is really a cilantro soup but many people don’t like cilantro so he left it on the side. The soup was a Portuguese version chicken soup for the soul. Instead of chicken, though, it was made with egg.  I want to share the recipe for this soup in this post. But, I want to tell you about the rest of the dinner first.
Gonçalo was serving five of us tourists, Americans, from different parts of the country. He wanted to be sure to give the cultural experience of Portugal in carefully crafting the menu for the night. So, after the bread soup, he served us a plate of two classics. On half of the plate was stuffed chicken thighs. This was a Jewish creation. They stuffed the chicken with chicken sausage instead of pork sausage, being careful to hide the meat, so that Catholics wouldn’t discover it was chicken, not pork. If the Catholics saw that they did not eat pork, it would give away their Jewish status, and they would be killed.

On another half of the plate were shoestring potatoes with shredded cod fish. This was another dish that was made out of necessity, not luxury. The cod used in the preparation is dried and salted and can last for years. It is rehydrated and mixed with potatoes to make it a hearty dish. Both were delicious, perhaps the history enhanced their flavor.

Dessert was a rich chocolate salami, homemade dulce de leche gelato, ginja (a cherry liquor), and coffee if you could fit it. This was not a small meal. I haven’t felt that full in years. We sat and talked for a while, about Portugal’s world renowned health care system, how one of the Americans was getting his citizenship to move to Portugal, and how tons of young Europeans flock to some festival in Portugal, similar to Woodstock. They also told us to keep Lisbon a secret so it wouldn’t become so touristy. Even though I write this proclaiming my love for Portugal, I don’t think this blog actually gets so much traffic, so I think I am okay.

We ended the meal with more good wine, and when 1am came around, we decided to start packing up to go home.

Even months after that dinner, I still keep thinking about it. More about the communion of different cultures, different people coming together perfectly over food. Nothing compares to a practical stranger opening up his or her home to guests, and to foreigners. We are not all that different at all. I think most of us just want to come home to a good meal and good people. It happened that night and I am eager for it to happen again, even if I am the one to lead it.

Thank you Gonçalo, and Portugal, to being the kind, open and warm people you are. Don’t worry I won’t tell that many people that Portugal is amazing. 😉

The soup is made starting with a base of onions and garlic, stewed for 2 hours or so. Then, the egg is poached in the soup at the last minute. With little in the cupboard or fridge, you could easily make this on a Tuesday night.

I want to share the recipe for this Portuguese bread soup. Start with some torched chorizo and white wine to enjoy. 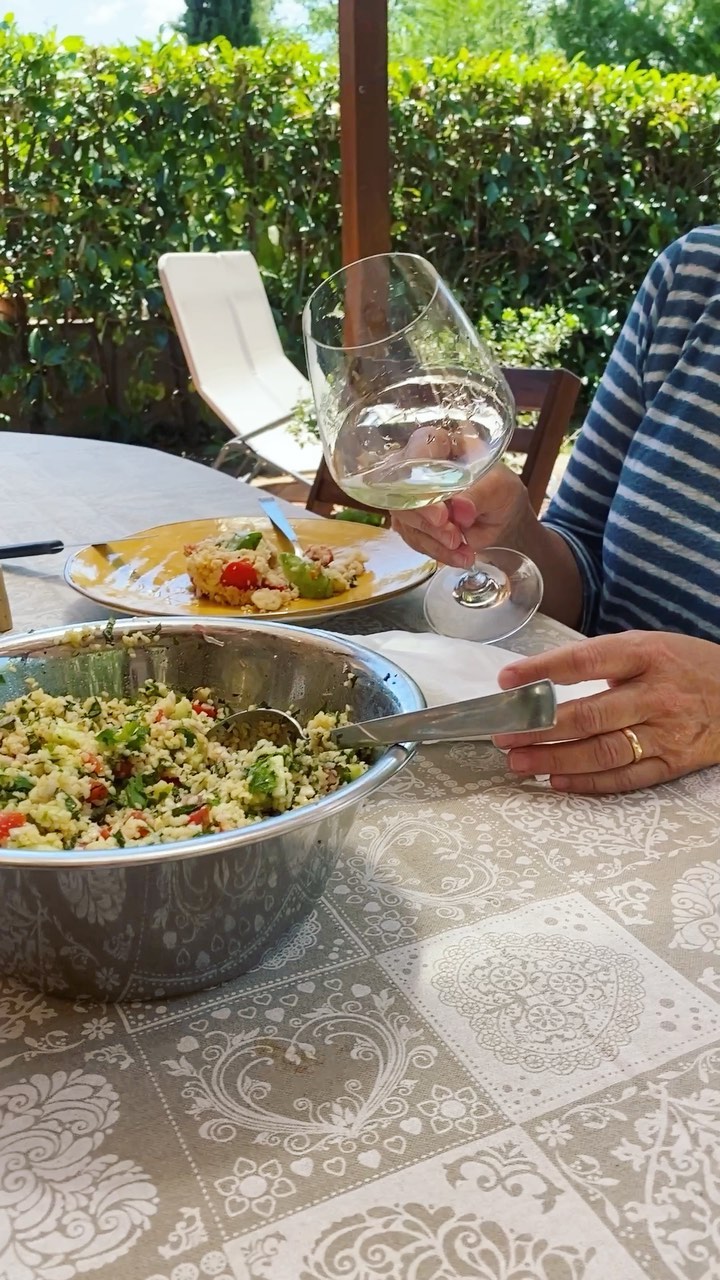 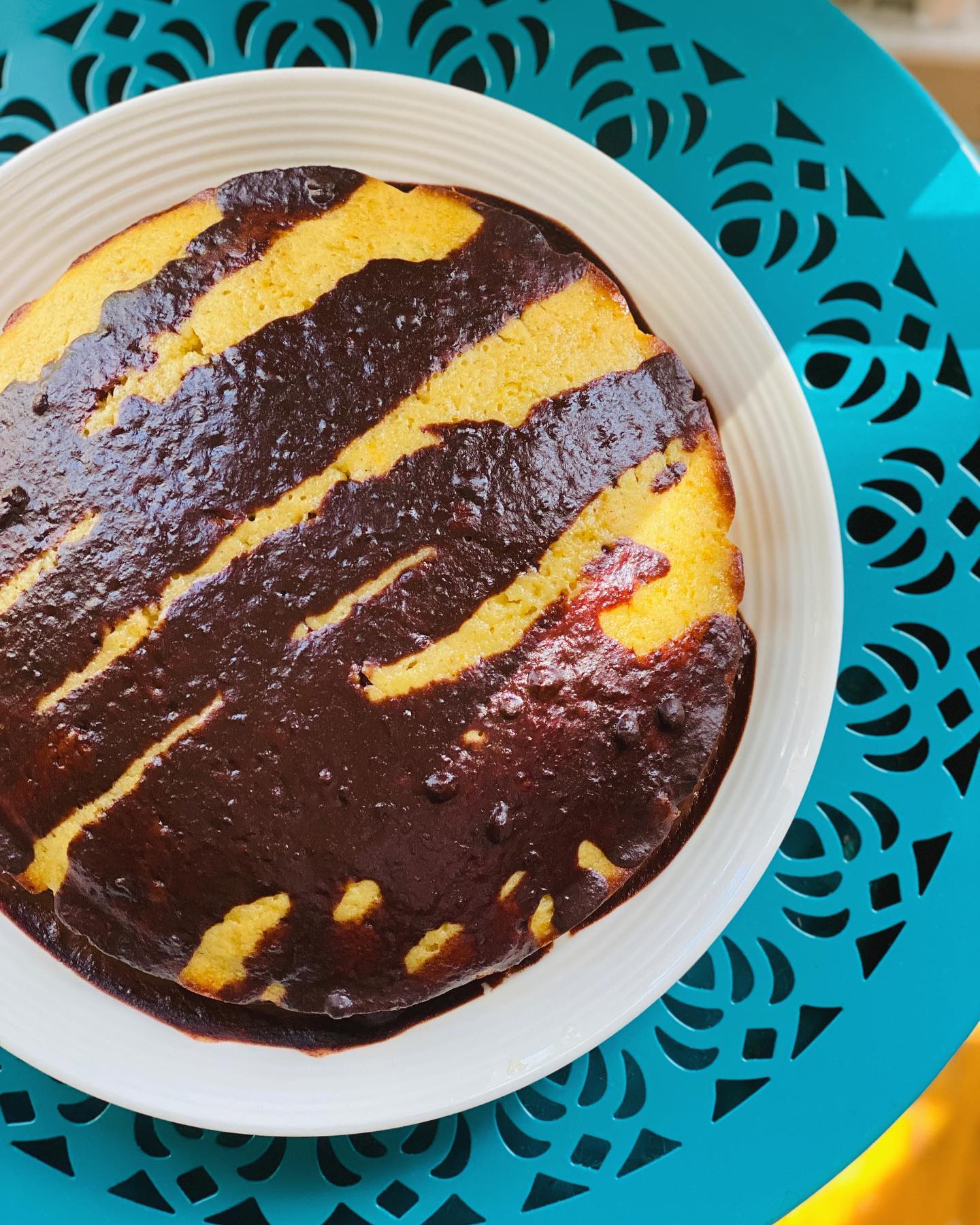 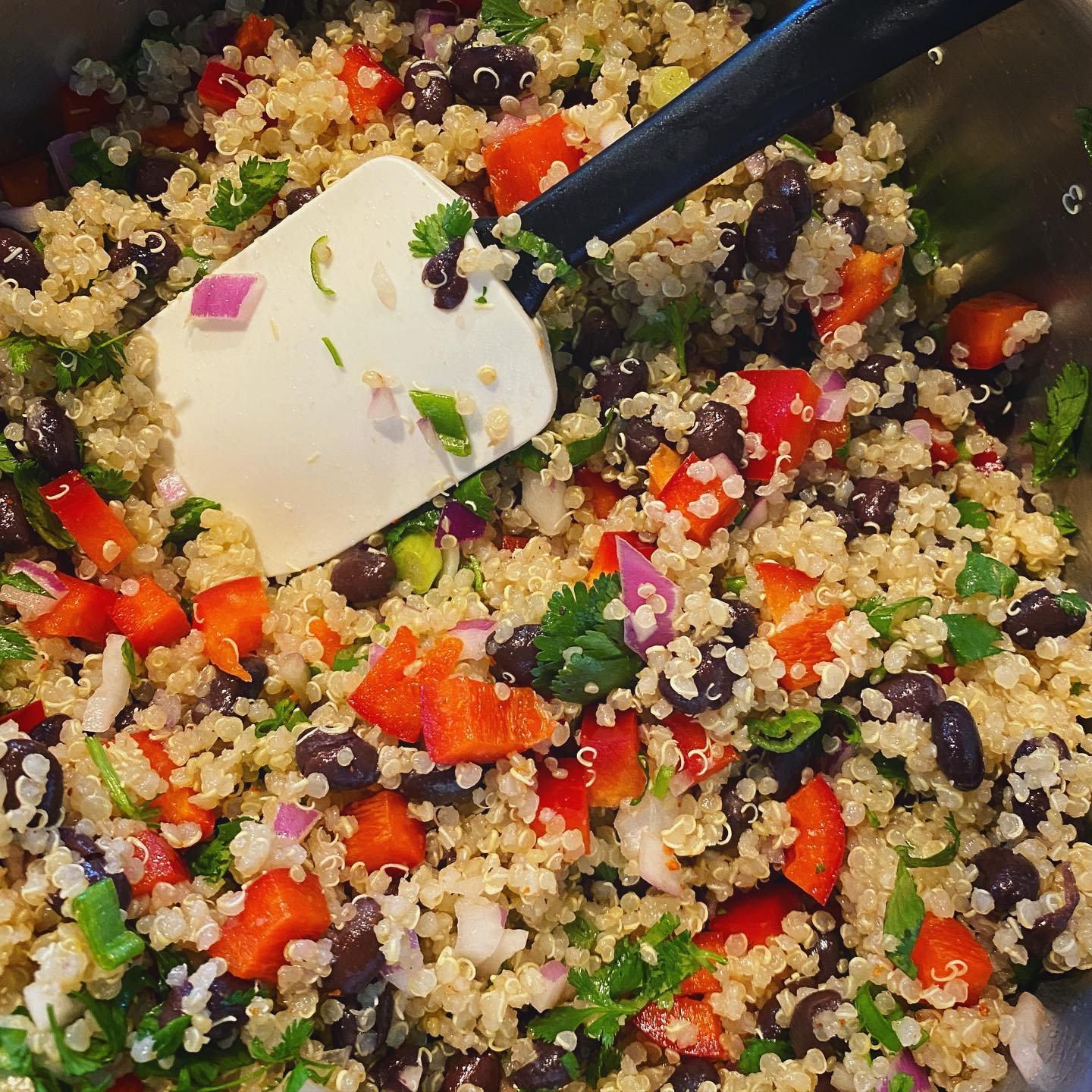 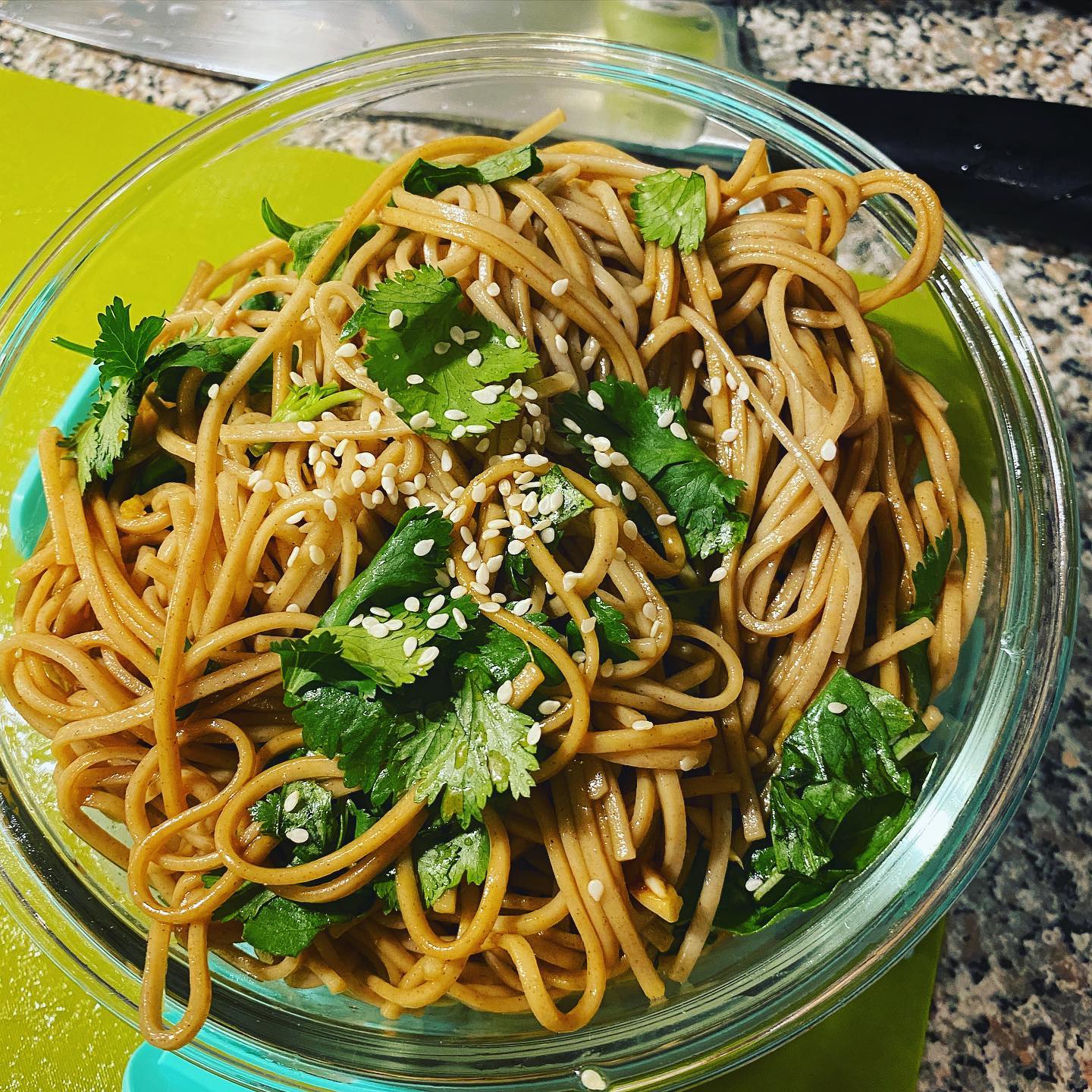 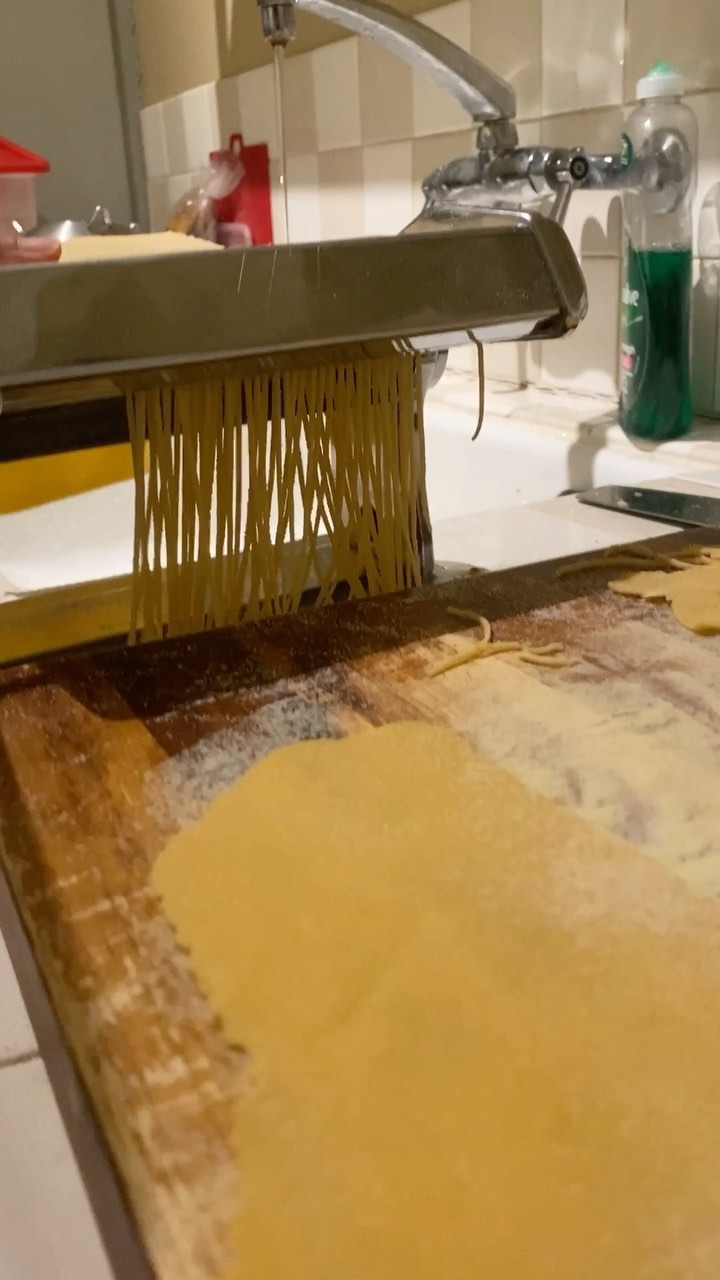