Skip to content
April 25, 2018 Author by Chef JoannaPosted in global obesity, health and wellness, how to prevent obesity, international health, obesity, obesity 2017, obesity statistics, oecd, paris
As most of you know, the US is one of the countries at the top of the list for “fattest countries”, or obese. It is sad to hear, but it’s better to see why it is so we can hopefully change it.
I want to share a few figures from OECD, Organisation for Economic Co-operation and Development, based out of Paris, France for 2017. Maybe we can see what some countries are doing better, and learn from them.
Reading the full report, I  see that many countries are scrambling to put in place policies and regulations, while others are staying naturally thin. Let’s take a look why.

At the top of this first graph, it seems that Japan and Korea are doing best of all the developed countries with the lowest levels of obesity in 2015. It’s also significant to note that Italy, and some of the Nordic countries are doing quite well too.
On the contrary, at the bottom, with the highest rates of obesity are United States, Mexico, New Zealand, Australia, UK. Another interesting note is at the bottom, we see South African woman are almost on par with American women.
These reports are for adults age 15 years or older.
So what might be going on?
Traveling to some of these countries in question, I have a few ideas.
Firstly, the culture of fast-food, convenience and calorie-rich, nutrition-low foods like hamburgers, hot dogs, and french fries are the main meals for many of the countries with high obesity rates.
We know that the US, UK, New Zealand, and Australia have a similar palate, with many fast food options. This unfortunately is becoming more true for Mexico too, perhaps because they are so close to the US and are influenced by the culture.
However, I traveled to Norway recently and saw that they eat much of the same food as the UK- hamburgers, pizza, hot dogs, yet they are not a top obese country.
Why?
What I did notice while I was in Norway, was that many families would share hamburgers or meals together. Norway is a country of minimalism, in dress, culture, food and even though they may eat fast food, they don’t overdo it.
Secondly, many of the countries with high levels of obesity are independence-driven societies. This is not the case for all, for Mexico is a community-centric culture. But, in US, UK, New Zealand, and Australia, I think many adults eat their meals alone, and they are more likely to overeat as a result.
In this case, it is not the food that is the culprit, but the lack of community, and lack of eating meals together. It is great that you can be independent in these cultures, but there may be some negative affects, such as overeating and perhaps eating too fast when alone.
There is something, perhaps that cannot be quantified yet, that eating with friends and family keeps us in better health. Maybe it’s the conversation, the rituals, the thankfulness, the slow down. Let’s look to Italy, France, and Spain for some of these qualities. It might be that the more independent-focused a country becomes, the higher levels of obesity result. Every country wants to copy the US and UK trends, and in this way it may not be as beneficial to health.
What are Japan and Korea doing that we are not?
Unfortunately, I have not visited these countries yet. But, from talking to people from these countries, it seems that they are also family and community-oriented and somewhat minimalists.

This is probably the most telling and most important graph of all, because it focuses on our children.
In this graph, the US children are much worse off that English boys and girls. The crests and dips show that there is some progress forward, but unfortunately, the overall trend for the US and UK are rising obesity rates for children. On the contrary, France seems to remain relatively stable.
It’s hard to say what’s exactly going on. Did the economic crash in 2008 and subsequent recovery make people eat more? Was is the US or UK food policy and regulations? In any case, this is a great area for improvement and fuels my desire to change it.
In summary, there are so many factors that go into rising obesity rates. Part of it is economic status, policies and regulations on food, convenience, and finally culture.
It seems to me that one of the most sustaining things we can do as Americans is to bring back some of the community culture, like Italian, French, Japanese and Koreans have. Eating together might benefit our health more than we think.
We must set aside time for meals together, prepare more meals in the home, and make it a regular occurrence. 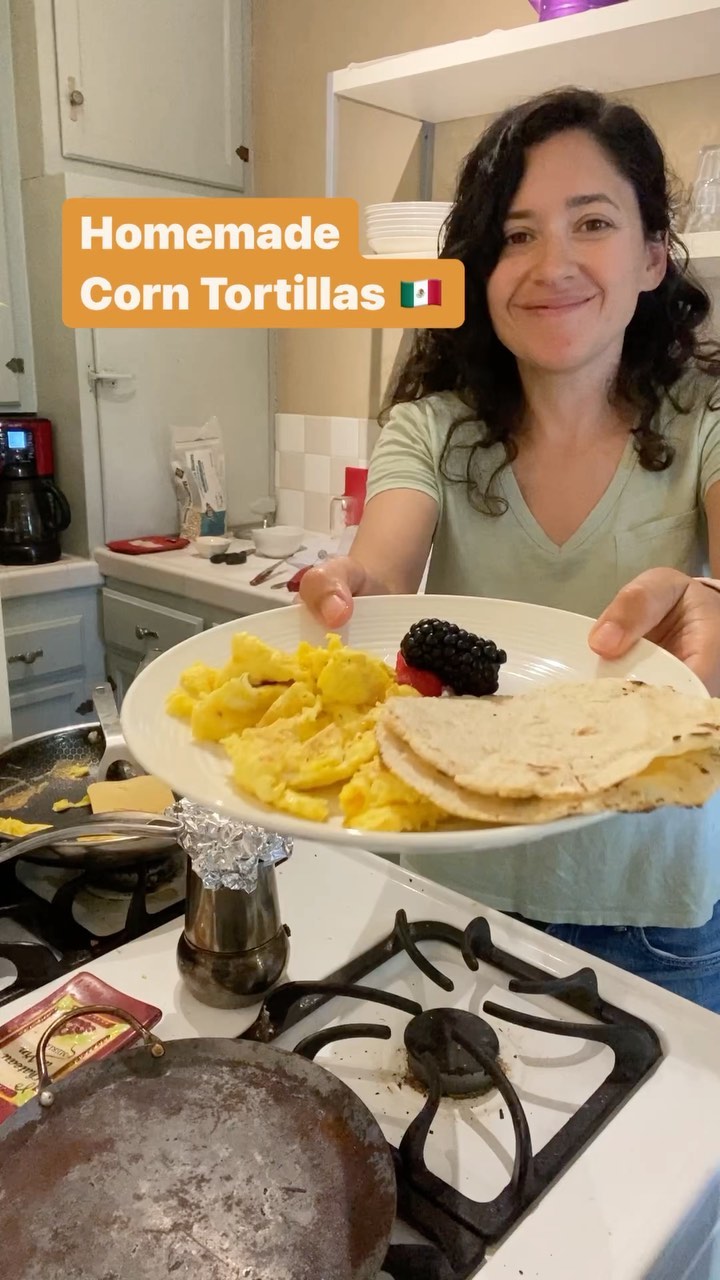 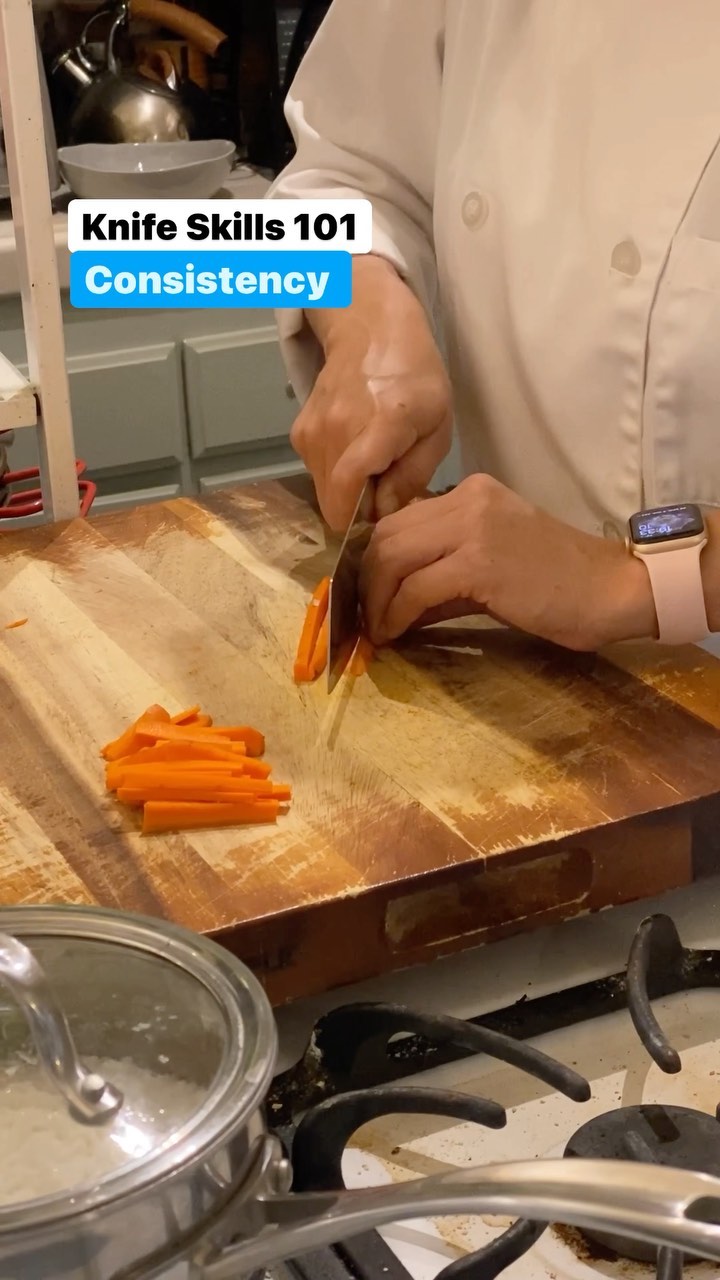 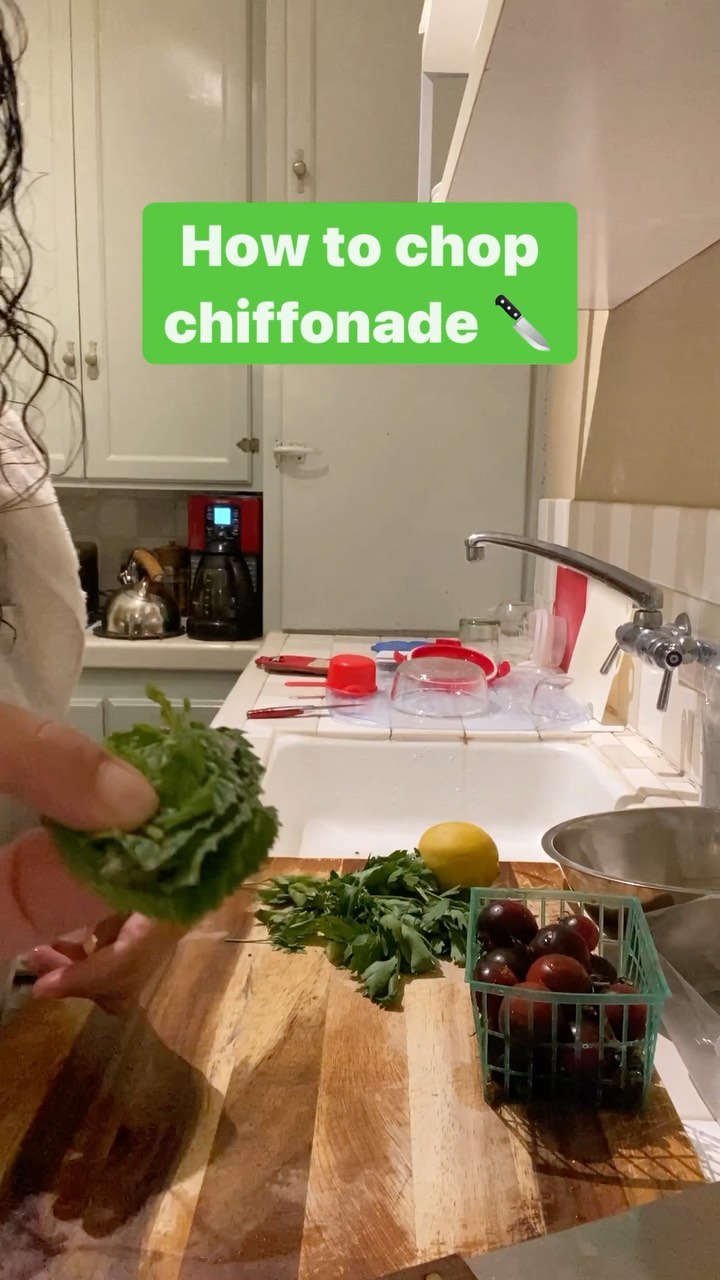 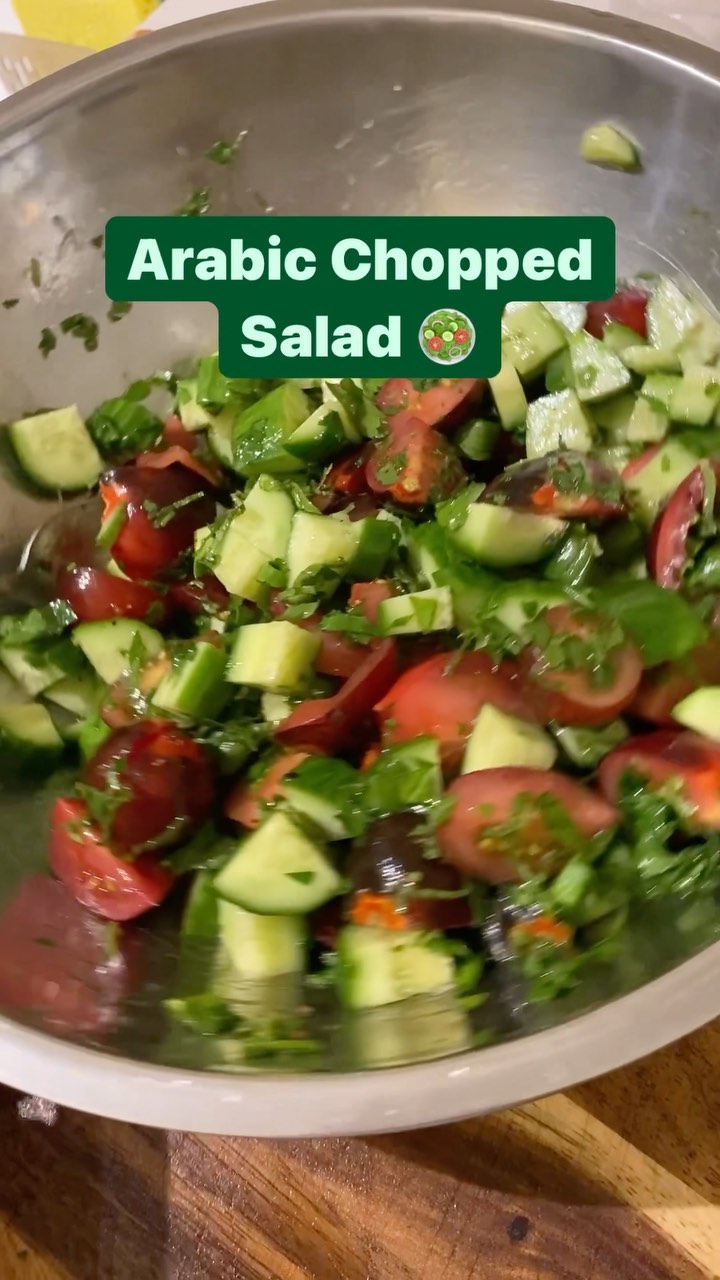 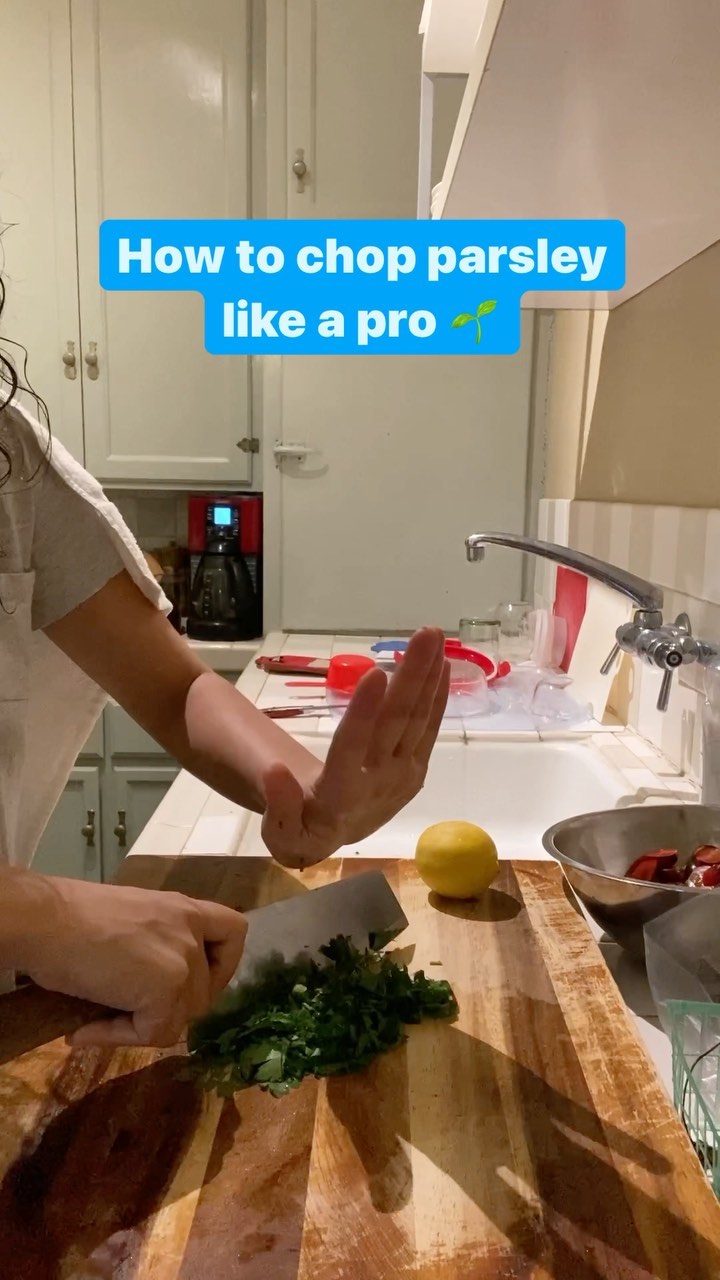 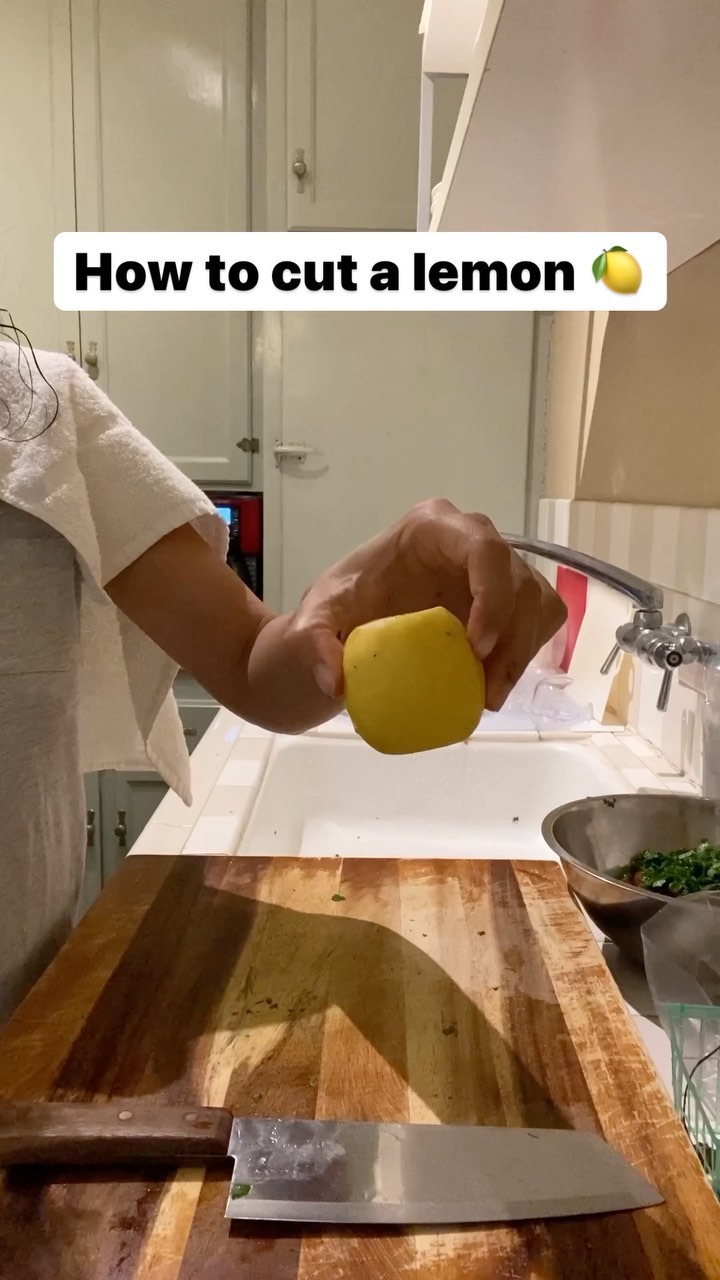 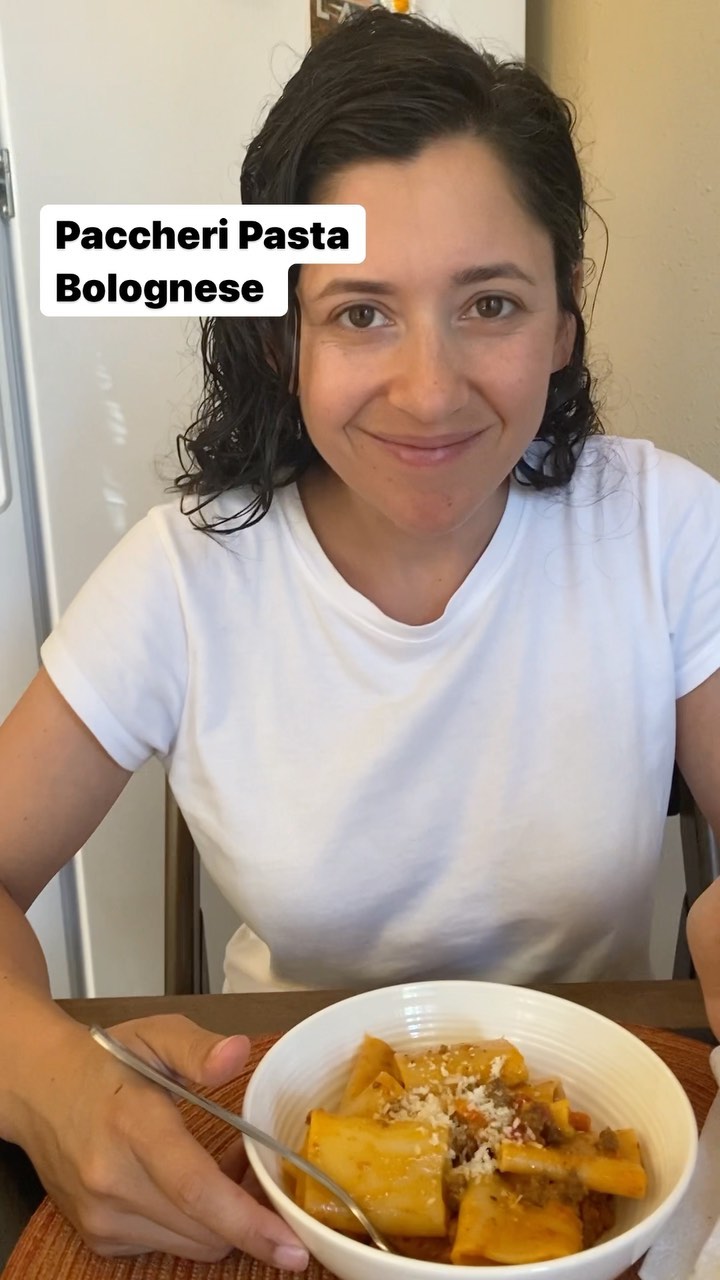 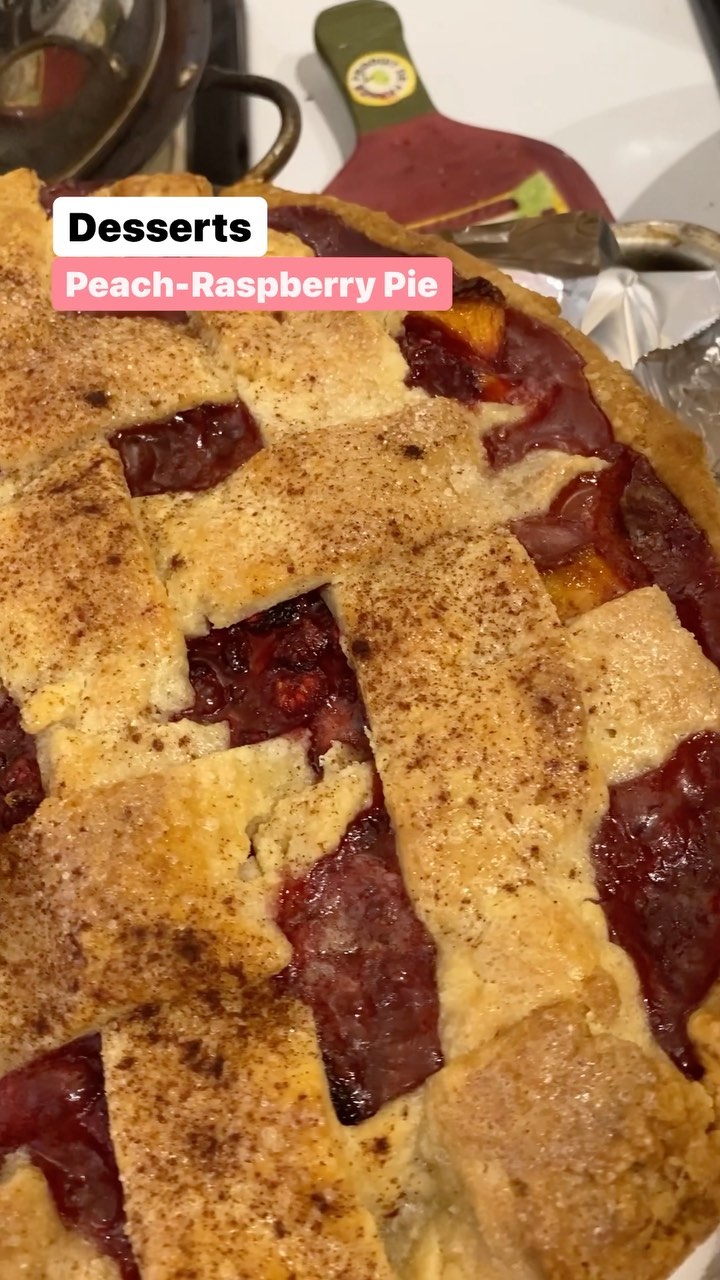