Skip to content
November 6, 2010 Author by Chef JoannaPosted in Uncategorized

This is a real dessert that goes back to the homeland, Armenia in this case. They look like regular cinnamon buns, but what makes them so ethnic is the touch of tahini paste, the same ingredient that makes humus, humus. I found the recipe in the 2007 LA times Food section. I guess I had been saving it to make it, so I thought it was about time. They turned out well, with a distinct Middle Eastern flair. But, I must admit I made some cinnamon buns with the extra dough and were drawn to those instead when I went for seconds. The tahini is definitely an acquired taste, I thought my Armenian heritage would have me adapted to, but, I guess I’m more American than I thought haha 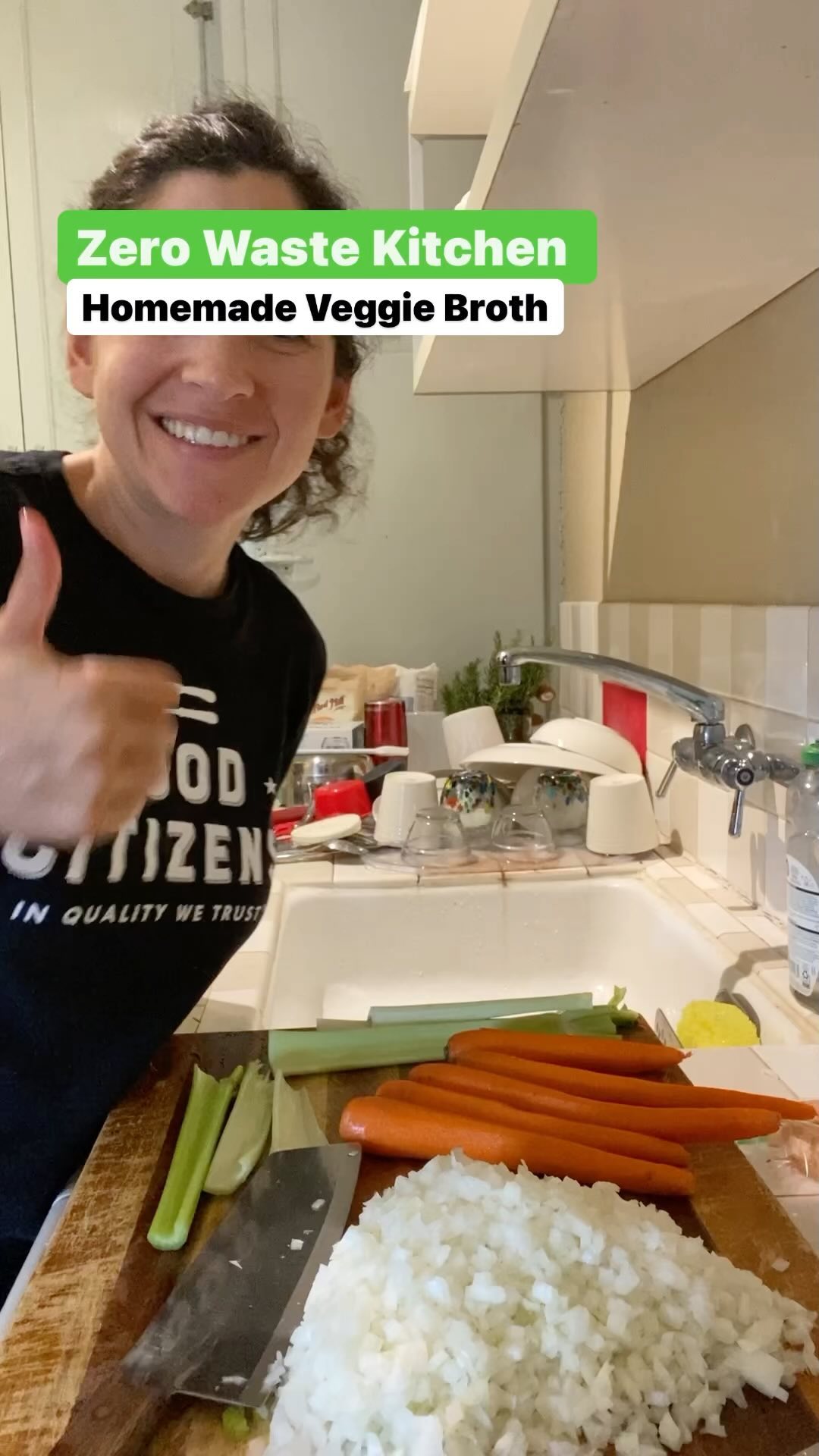 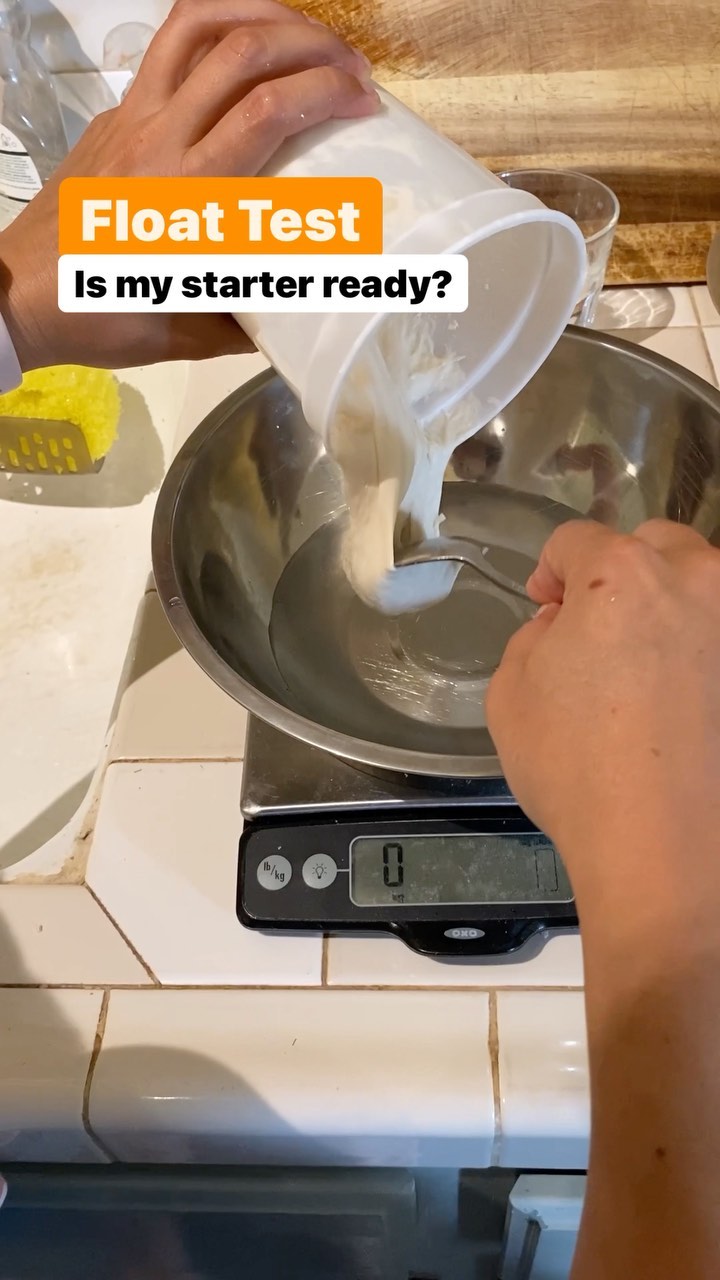 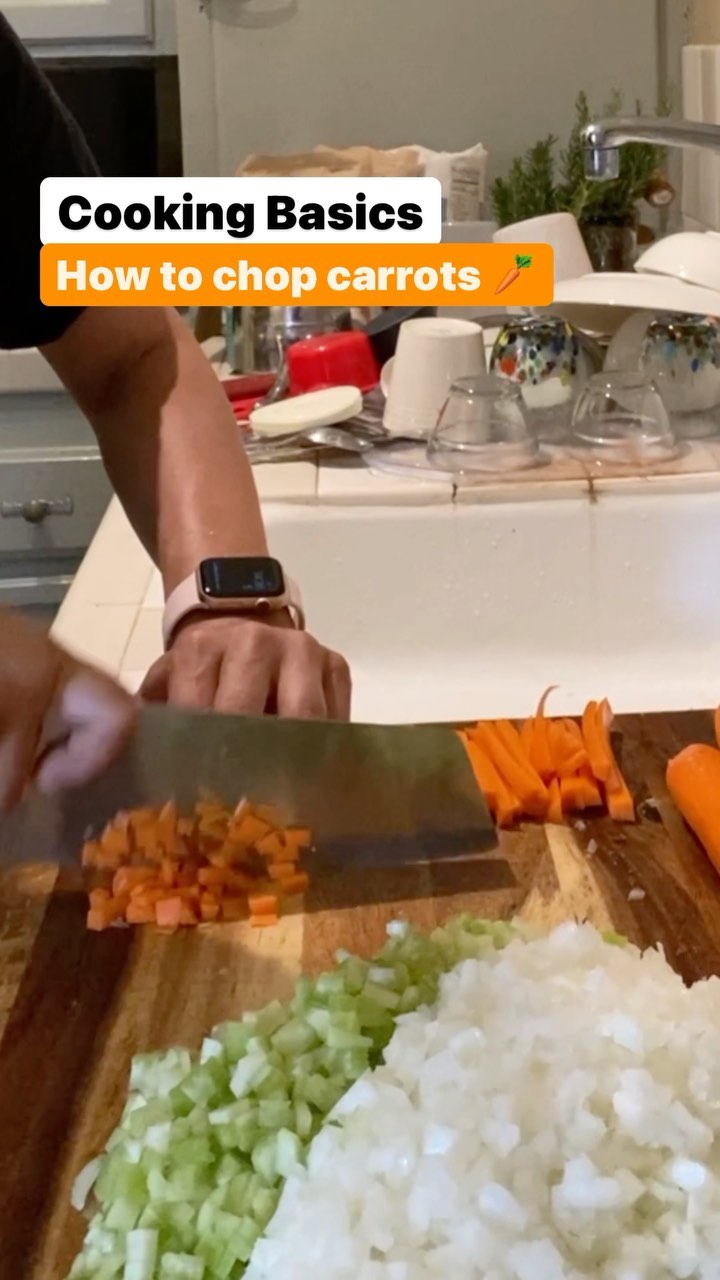 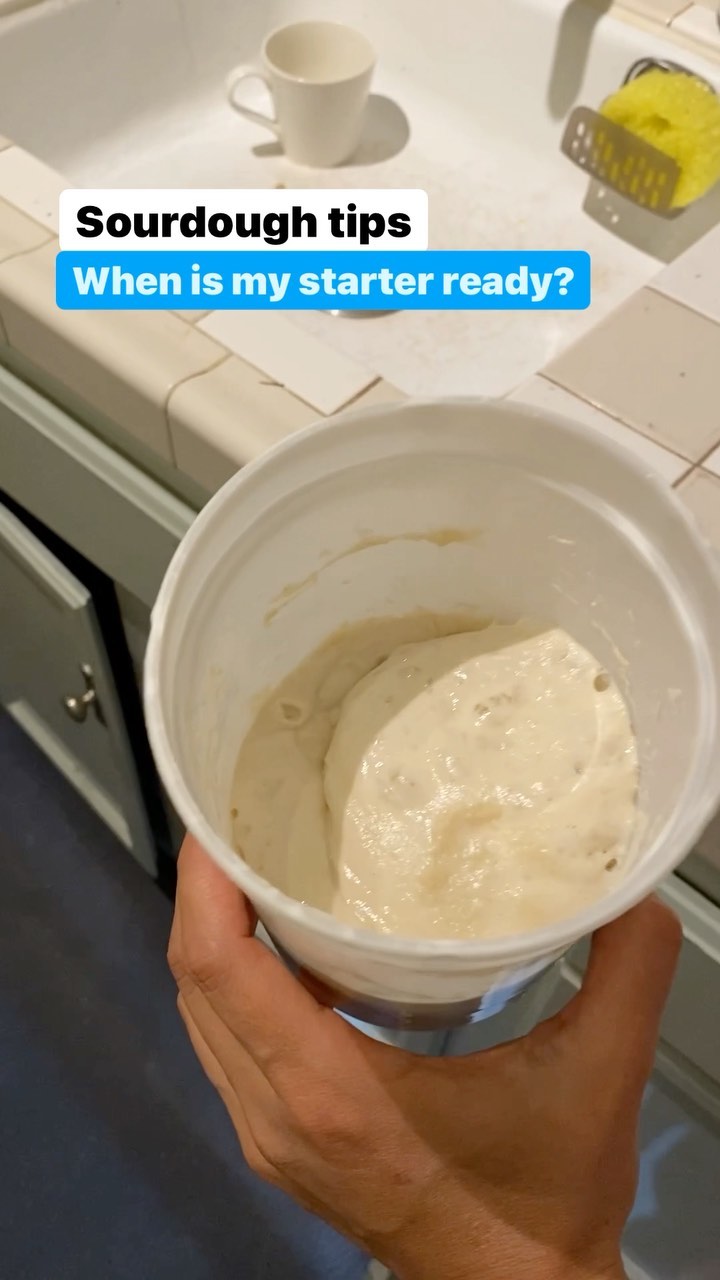 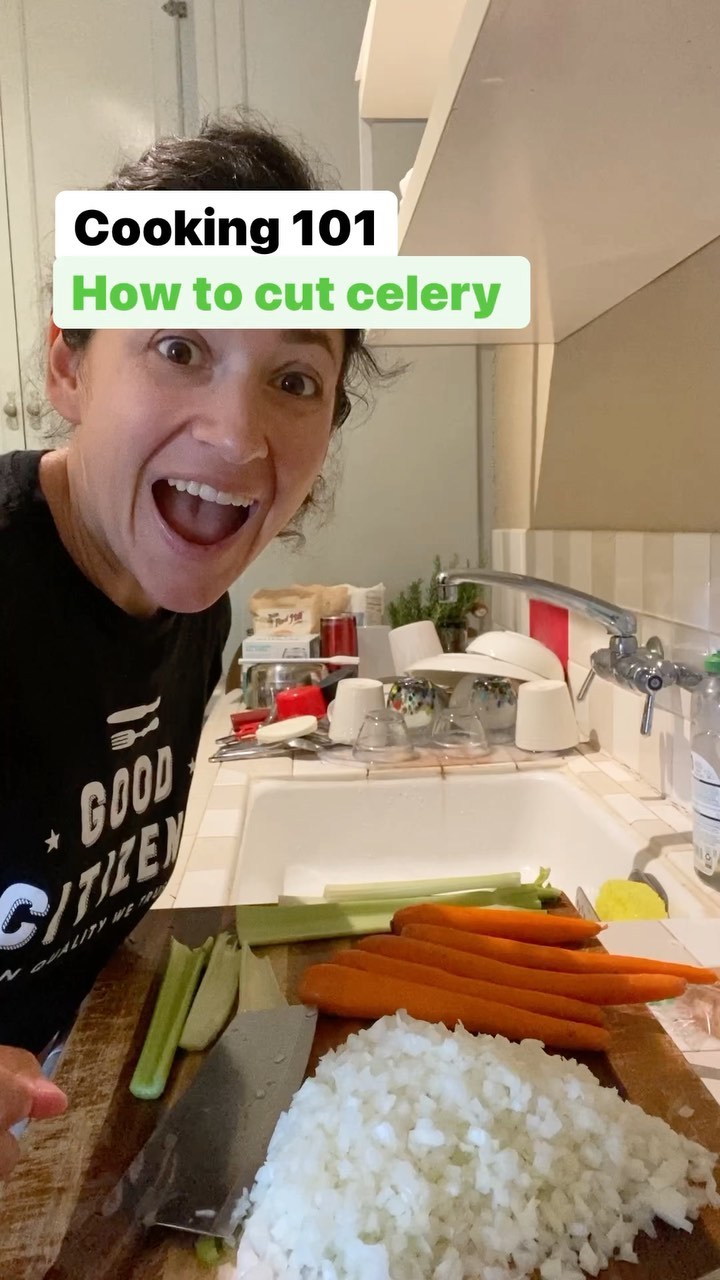 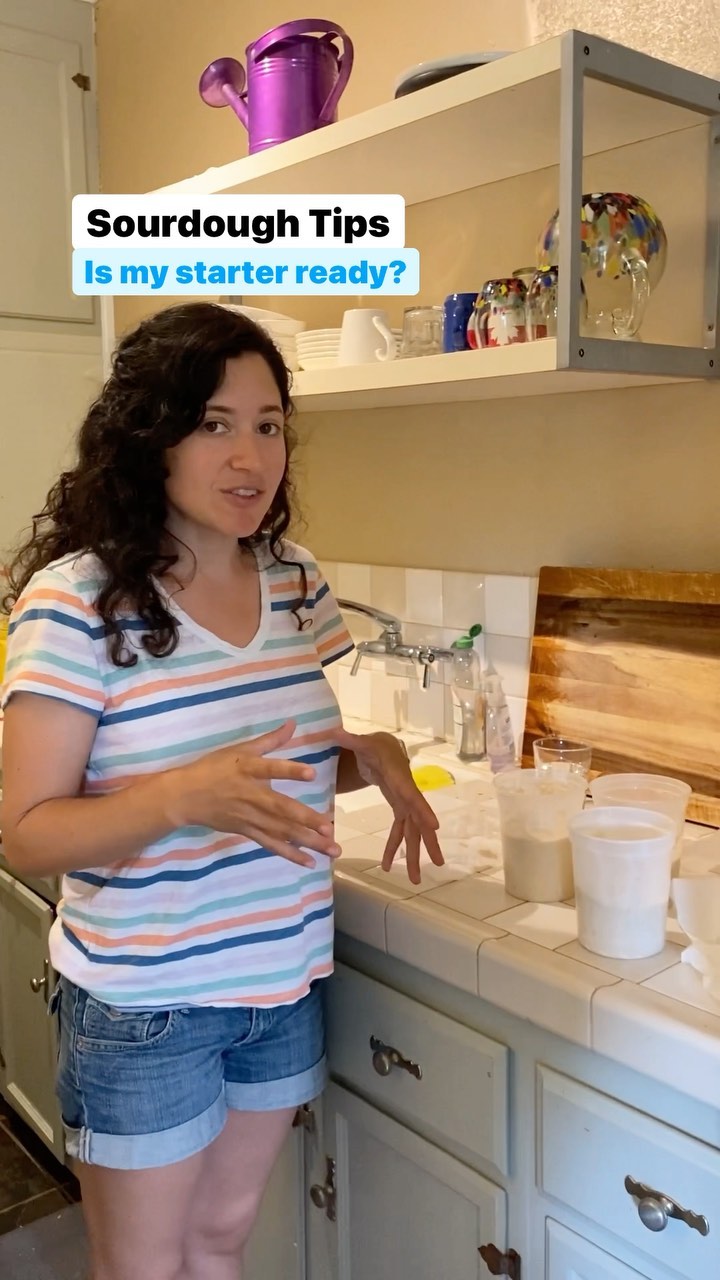 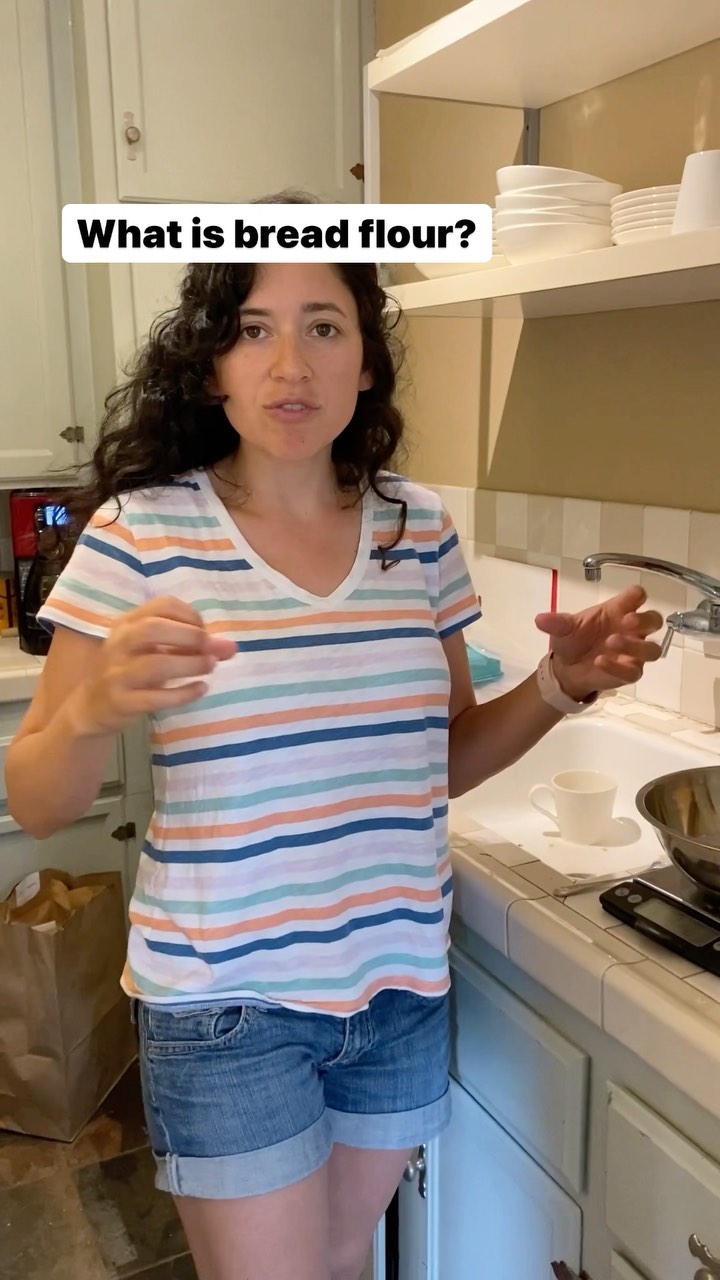 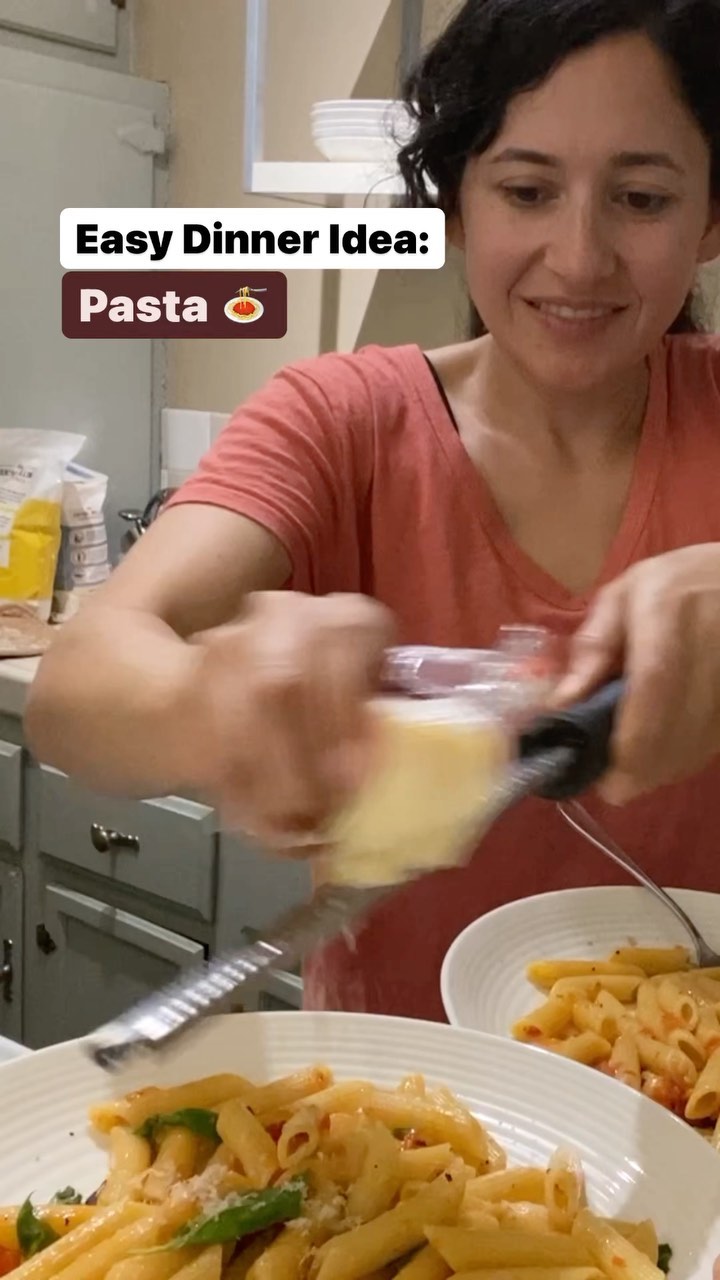